Spanning the entire block of Lexington Avenue between 36th and 37th Streets, The Carlton Regency is Murray Hill’s most luxurious co-op building.  The south tower was built as a rental apartment building in 1966, and the north tower, connected by a beautiful landscaped corridor, was completed in 1974.  The Carlton Regency was converted to a co-op in 1979.

Murray Hill is a quiet, uncrowded neighborhood of schools, museums, embassies, and houses of worship in the heart of Manhattan.  Lightly changed by time, the neighborhood has many landmarked homes and clubs dating back to the Civil War period.

The Carlton Regency is centrally located and very convenient to the Morgan Library, Bryant Park, the main branch of the Public Library, and the Theater District.  Multiple bus lines, the Lexington Avenue subway, and the East River Ferry, are all a short walk from our building, making the entire city easily accessible.  With the Midtown Tunnel, 34th Street Heliport, Penn Station, and Grand Central Station only a stone’s throw away, living at The Carlton Regency makes for an easy escape from the city. 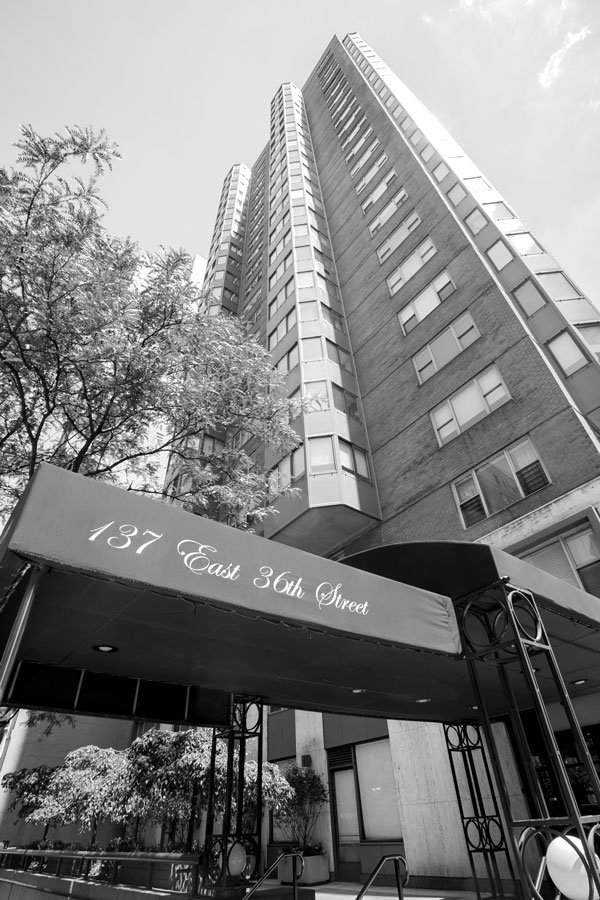 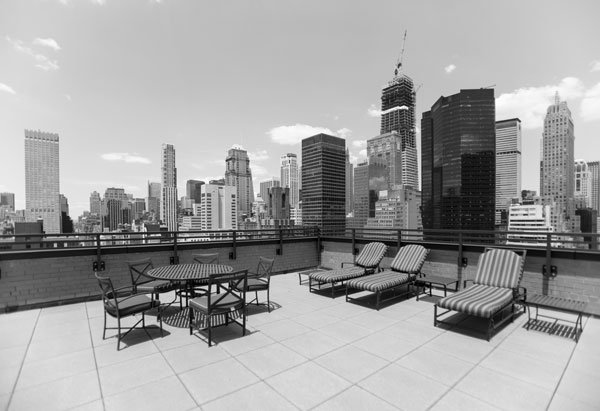 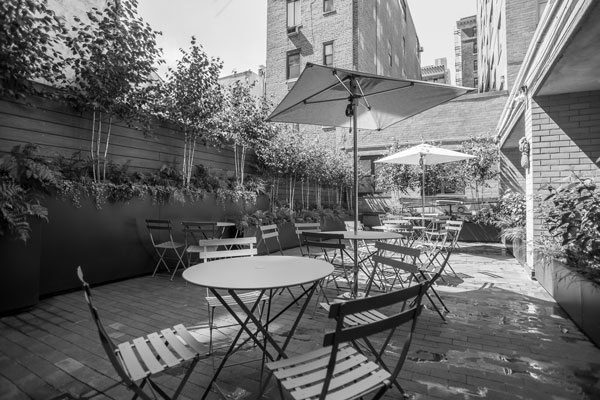